Holly is an evergreen tree of the order Sapotaceae, family Hollyaceae, genus Holly, and is a class of flowering plants.

The bark is gray or light gray, with longitudinal grooves, and the branchlets are light green and glabrous.

The leaves are thinly leathery, narrowly long-elliptic or lance-shaped, acuminate at the tip, cuneate at the base, with shallowly rounded serrations at the edges, reddish-brown and shiny after drying.

Petals purplish-red or lavender, revolute outward. The fruit is oval or subglobose, dark red when ripe.

Holly is about 2 to 25 meters in height and is divided into trees and shrubs. It is distributed in tropical, subtropical to temperate regions of both hemispheres, and is native to Central and South America and tropical Asia.

The seeds and bark are used medicinally as a fortifying agent; the leaves have a purgative and detoxifying effect and can be used to treat bronchitis and burns; the bark contains tannin, protocatechuic acid, volatile oil, etc., and can be used to extract extracts; the wood is hard and can be used as a fine work material.

Holly is a subtropical tree species, like a warm climate, with a certain degree of cold tolerance. It is suitable for fertile, moist, well-drained acidic soil. It is more tolerant of shade and humidity, has strong budding power, and is resistant to pruning.

At the same time, holly is also suitable for solitary planting on the lawn, in gardens, between walls, on both sides of the garden path, or scattered planting on the stacked rocks and knolls. Holly is often used as a bonsai by taking old stakes or suppressing growth to make it dwarf.

Holly is suitable for planting in moist semi-shady places, like fertile soil, can also grow well in general soil, not strict environmental requirements.

Sowing: Harvest in autumn after the fruit is ripe, rub off the skin, rinse well, germinate the seeds with wet sand in low-temperature lamination, and sow them before March of the following spring. Seedlings are slow-growing and should be carefully maintained and managed. Holly seeds without germination treatment, often take the next year to germinate.

Cuttings: It is advisable to take shoot cuttings in the rainy season, the spike 6-8cm long, cut off the lower leaves, leaving only l to 2 leaves and short cut, insert a depth of 1/2, need to use sandy soil as the substrate, inserted after the shade, often sprayed with water, to keep moist, about 1 month after rooting.

Can be cut diagonally from the upper part of the crown, take 5 ~ 10cm long, vigorous growth of the side branches to cut off the lower leaves, the upper leaves are all retained.

Then treat with rooting powder and cuttings are placed in the seedbed with the cuttings downward. The seedbed should be selected in a ventilated, shade-tolerant place, or shade cuttings, the survival rate is very high.

The seedlings planted in the same year can be allowed to grow naturally after a thorough watering, and irrigated once every 15 days depending on the moisture level, with appropriate fertilization once or twice a year in spring and autumn in combination with mowing and weeding, generally with a thin liquid fertilizer based on nitrogen.

Holly sprouts and grows many times a year, extremely resistant to pruning.

In summer, it should be shaped and pruned once, and in autumn, it can be cut flat or pruned into spherical or conical shape according to different greening needs and thinned appropriately to maintain a certain crown shape branch state.

In winter, colder places can take measures such as mounding soil to prevent cold.

The disease of holly is mainly leaf spot disease, which can be controlled by carbendazim and chlorothalonil.

Because of its beautiful shape and green leaves, holly is the preferred seedling for park fences, so it is mostly planted in gardens for landscaping purposes.

It can be used in parks, gardens, green walls, and highway medians. 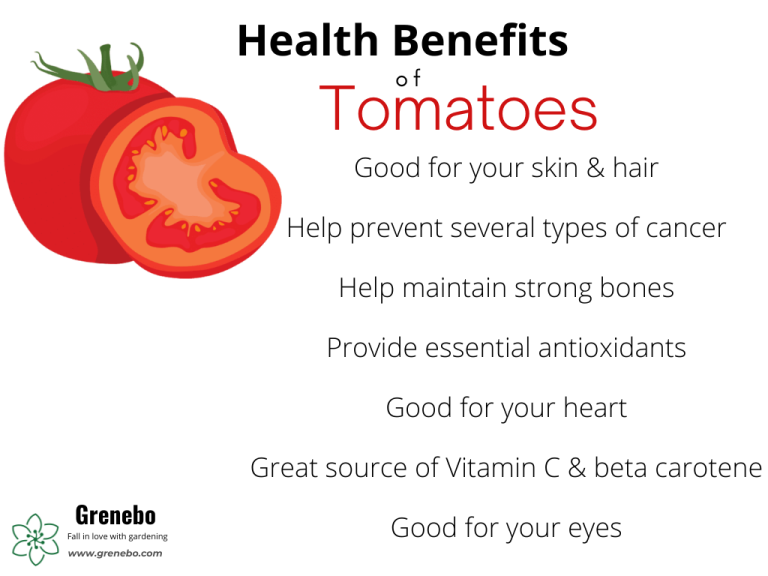 The Brandywine tomato is a large, beefsteak-type tomato that has a rich, complex flavor. It was developed by a farmer… 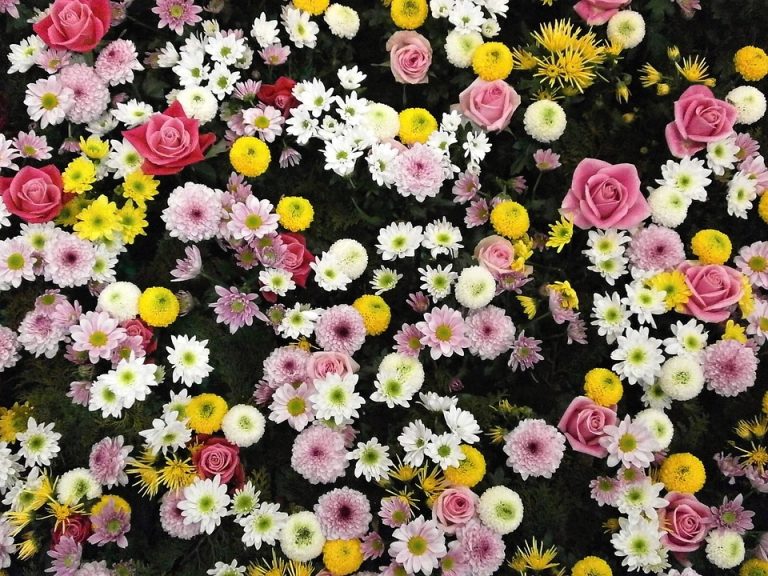 Dahlias are your best choice if you are looking to grow a colorful flower. If you want basic information about… 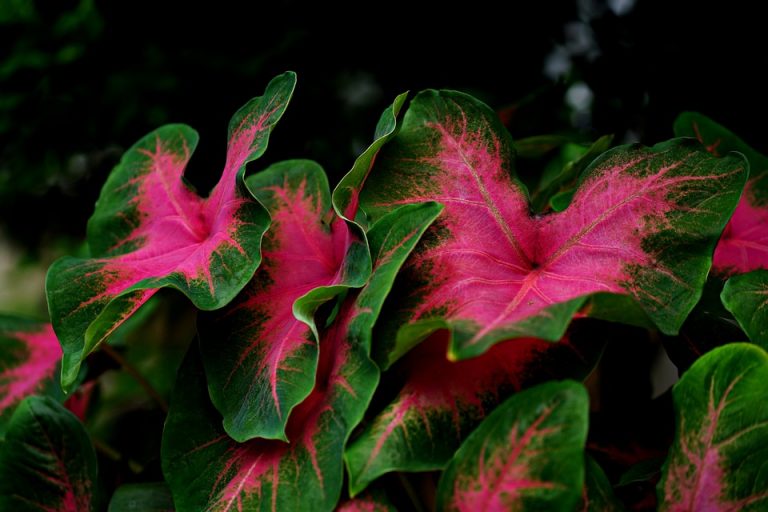 About Caladiums Caladiums (Caladium spp.) are tropical plants grown for their heart-shaped leaves and colorful foliage. The caladium plant is… 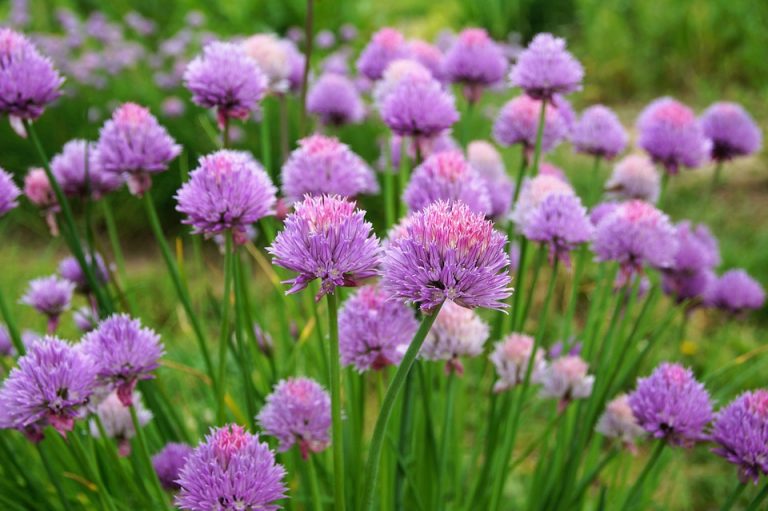 About Alliums The Alliums are a large family, one of the largest. They are a diverse group of plants that… 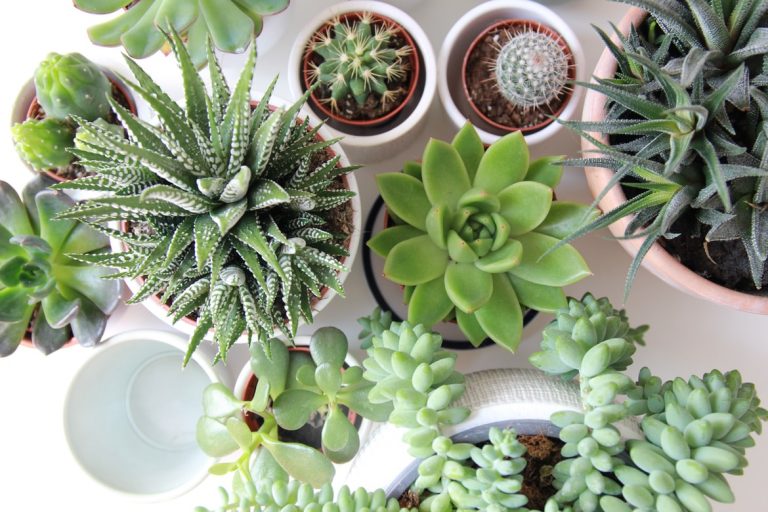 Aloe vera is a perennial evergreen herb of the lily family with large, plump, pedunculate, or stem-topped leaves, often lanceolate… 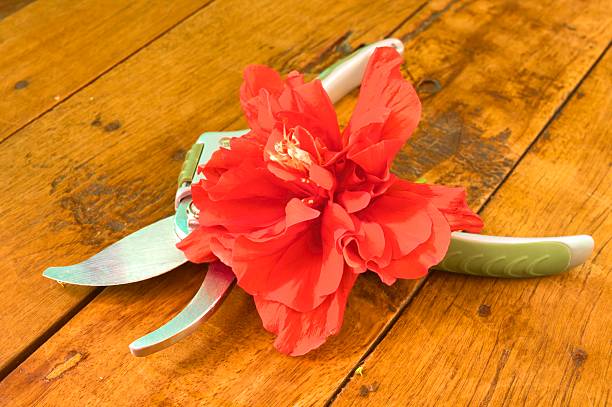 Hibiscus syriacus is a beautiful flowering shrub that can be grown in the garden or indoors. It produces flowers year-round,…