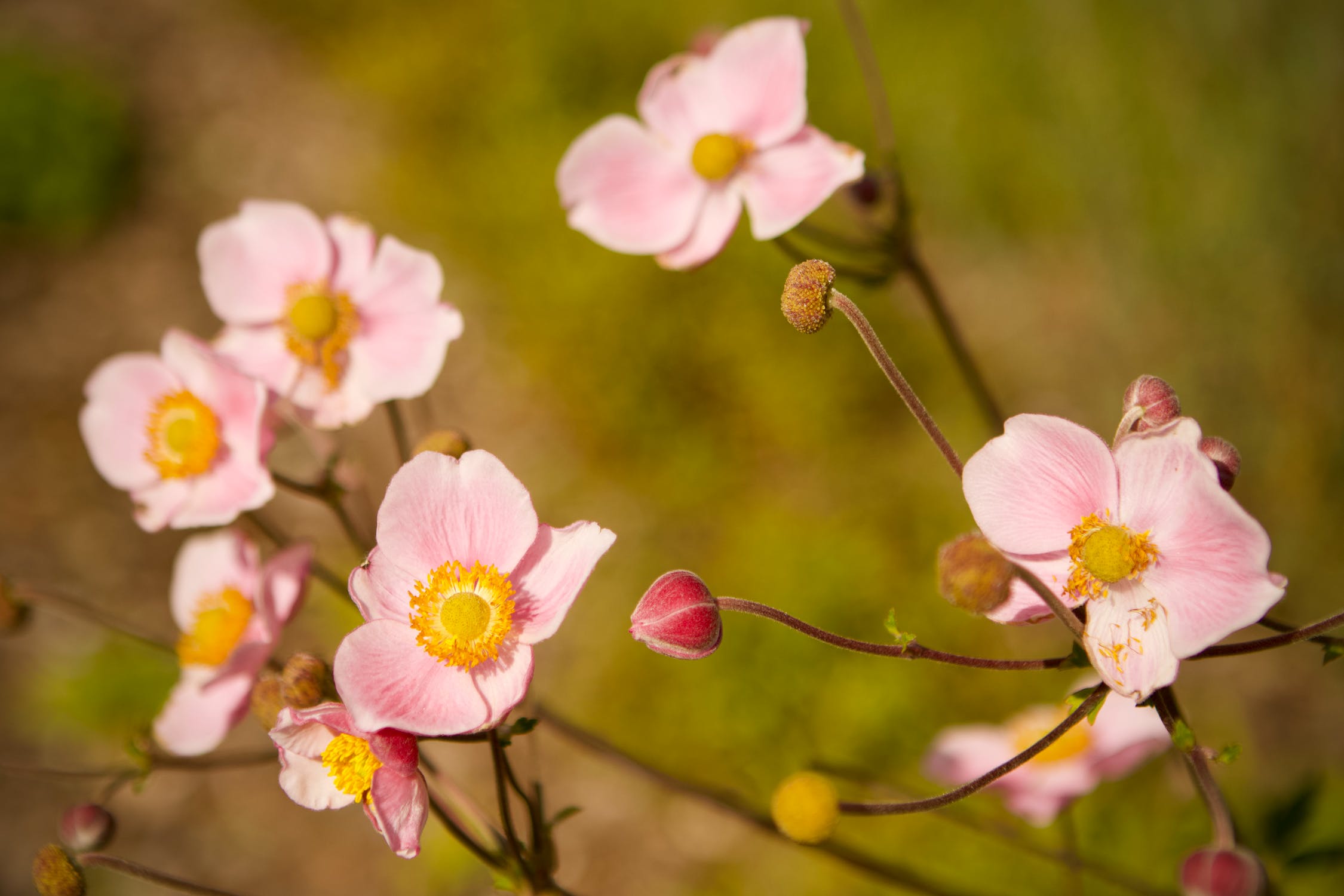 What is Anemone Plant?

Anemone is a genus of about 120 species of flowering plants in the buttercup family (Ranunculaceae). The name derives from Anemoi, the Greek word for “winds”, which are the forces that are said to make the plant’s flower heads move. The most common varieties have white or blue flowers and appear in early spring.

Anemone flowers are thought of as one of the easiest perennials to grow and are also a favorite among gardeners. If you are looking for an easy-to-grow perennial that will return year after year, this may be the plant for you.

There are many color combinations and varieties of anemones that can make it fun to match your flower bed. This plant will thrive in full sunlight, but partial shade is okay too. The plant itself will be about 2 feet tall or so, with the flower stalks reaching up to 3 feet tall.

During the summer months, you will see blooms on your anemone plants in a variety of colors. Some of the most popular colors are white, pink, dark purple, and light blue. Many new hybrids are growing in popularity today though that can give you even more color options if you want to brighten up your garden with these beautiful flowers.

If you want flowers during the colder months of the winter season, consider planting Anemones that bloom during those times instead. Although not as popular as some others, there are still several varieties out there that can provide you with flowers when others won’t.

The vast majority of anemones are toxic when ingested in any form, including the leaves, stems, and roots. Symptoms include nausea, vomiting, and diarrhea. The sap may also cause skin irritation or other allergic reactions in some people. In addition to being poisonous in large quantities, most anemone species contain a chemical called ranunculin that can cause severe reactions if eaten when raw or insufficiently cooked.

Growing anemone plants can be a little tricky for new gardeners, but the good news is that once you’ve got your anemones planted and established, you can watch them spread like wildfire. Here are some tips to keep in mind:

1. Choose your location carefully. Anemones thrive best in moist soil with direct sunlight, so make sure they’re not in a shady spot on the ground where they’ll get stepped on. The flatter the area, the easier it will be to harvest your anemones later on.

2. Water more than you think you need to when you first plant your anemones. It’s better to err on the side of too much water than not enough, especially if it’s hot outside or if it hasn’t rained recently. After a few weeks, when your anemones are established, you can cut back on watering if you want to.

3. Don’t let your anemones dry out completely between watering sessions—they’re not hardy enough for that yet—but also don’t douse them before they’ve had time to settle into their new environment (and before their roots have grown down and around them). If in doubt about whether or not it’s time for a drink, check the dryness of the soil.

Anemone plants are a beautiful, captivating addition to any garden, but they need a little extra care to stay that way.

Firstly, it’s important to know that anemones are perennials, which means they bloom every year, but only for a short period. They will typically bloom in the spring and then die back during the summer months.

When the leaves start to die back, you should cut them off at the base of the plant. They mustn’t get too much sunshine when they’re dormant because their roots can dry out and die, which will prevent them from blooming again the next year. When you see new growth in the spring, you can start watering them again and give them more sun.

If your anemones aren’t blooming at all, the most common reason is that they’re not getting enough water. The best time to water anemones is in the morning so they have several hours of sun left in the day to dry off before evening comes.

Propagating Anemone plants is an easy process. Whether you are starting from a plantlet or seed, it is quite simple.

Anemones are extremely easy to propagate from plantlets. These are small shoots that grow on the sides of larger plants, that can be cut off and replanted.

Once you have your plantlet, remove it from the parent plant and lay it out to dry for several days. This will allow the leaves to callous over and prevent bacteria from getting in. Doing this will also ensure that the sap doesn’t leak out of the cut end.

After this, place the plantlet into a pot filled with clean, damp soil. Covering the soil with clear plastic wrap will help the environment stay humid and encourage new roots to form faster. Keep your propagating Anemone in a cool, shady spot where it won’t receive direct sunlight until new growth starts to appear on its leaves.

Anemones can also be propagated by seed. Begin by sowing seeds in a flat container filled with moist vermiculite or perlite. Place your container into a plastic bag, which will keep moisture in and help speed germination time along significantly. Place them in a shady spot where they will receive indirect light and keep the soil moist until germination occurs, usually within one to three weeks.

Anemones are generally very easy to grow, and if you give them adequate space and soil, they’ll do fine. However, there are a few pests and diseases that anemone plants can fall prey to. Here’s a quick guide on how to deal with them.

1. Fungal diseases – If your anemones are looking droopy, wilted, or discolored, you might have a fungal infection. Remove the affected plants from your garden and destroy them. Then use a fungicide according to directions; do not plant anemones in the same area for at least two years.

2. Bacterial blights – In general, bacterial blights affect young plants rather than more mature ones. They can cause dark spots on leaves, which can eventually lead to the collapse of the stems and roots. Remove infected plants immediately; don’t reuse the same soil for at least four years.

3. Aphids – If you notice aphids (small green insects) on your anemones, use insecticidal soap as soon as possible. You may also want to plant mint near your anemones; it acts as a natural aphid repellent! 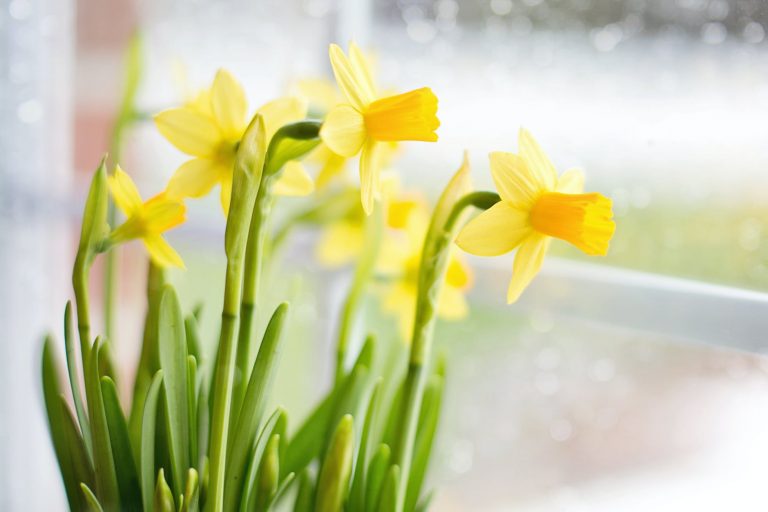 Daffodils are popular houseplants because they are easy to grow and available through a wide range of nurseries. They are… 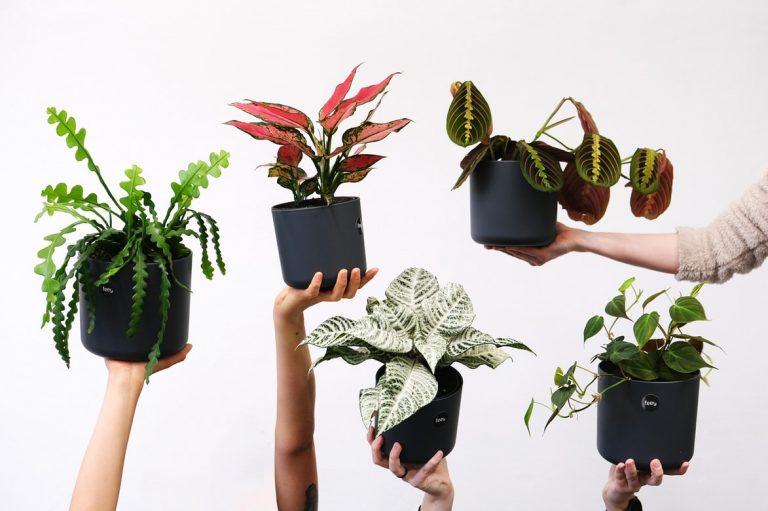 Philodendrons are one of the easiest indoor plants to grow and care for. If you’re looking for a low-maintenance houseplant,… 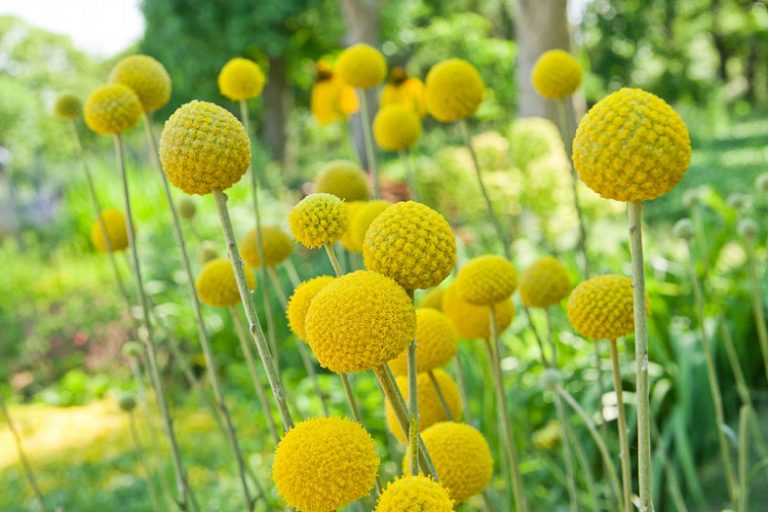 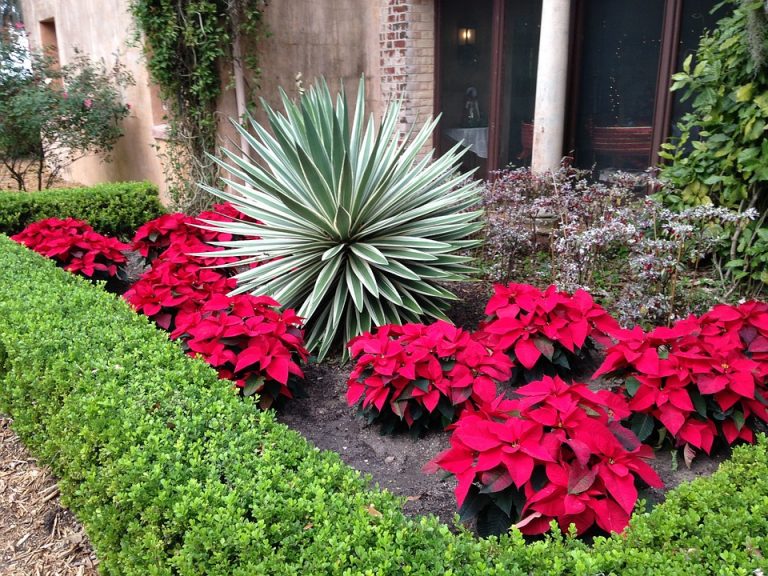 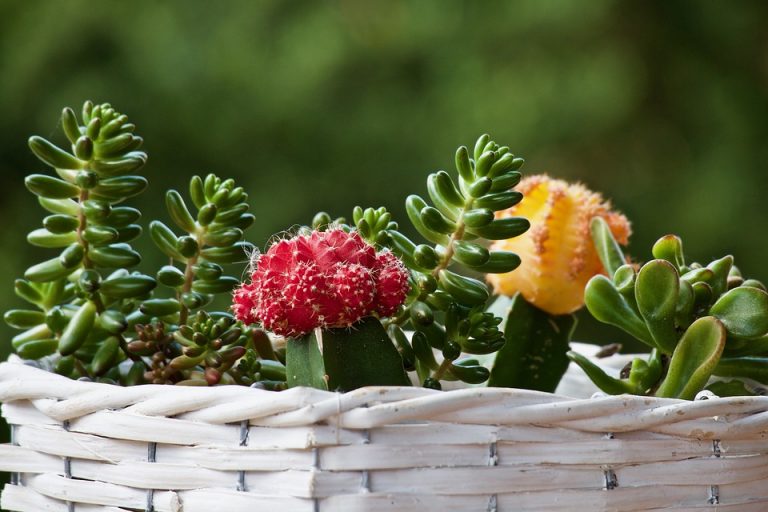 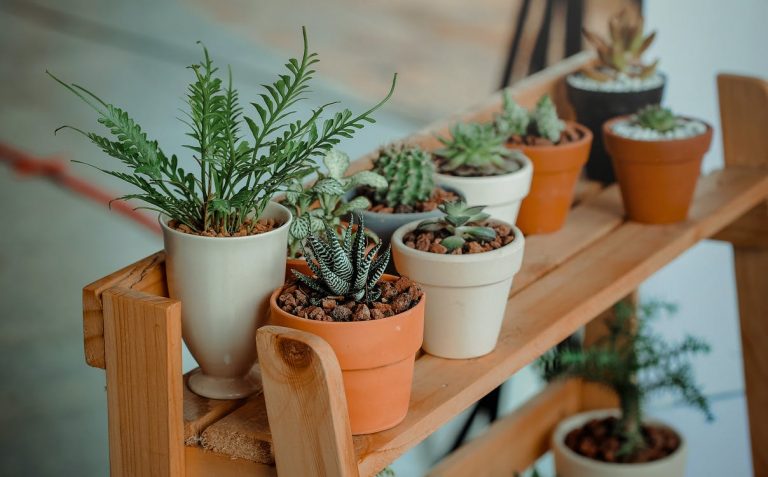 Have you been wondering how to use different soil in gardening? Why do some people still use the same soil for all their plants even though there are many other types of soil?